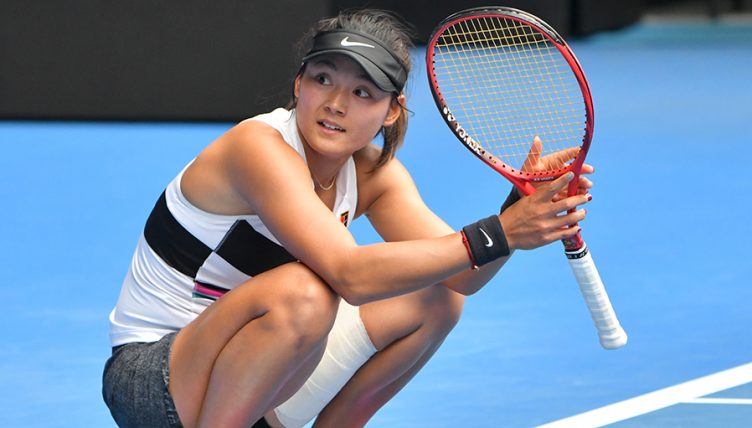 Wang Yafan will contest her first WTA final after she produced a comeback win against Donna Vekic in the Acapulco semi-finals.

That moment when you make your first career final 🥳

Wang Yafan defeats Donna Vekic 2-6, 6-3, 6-1 for a chance to play for the @AbiertoTelcel title. pic.twitter.com/RBIOyUIWqQ

Wang will now face fifth seed Sofia Kenin of the United States after she beat Bianca Andreescu 6-4, 3-6, 7-5 in the other semi.

“I’m so happy to be in the final,” Kenin said. “No matter who you play, you always have a chance to win, no matter what the score is.

“I had a lot of confidence coming here. I knew I was playing well, taking one match at a time, but now that I’m in the finals, I’m going to enjoy it. I’m not going to overthink it, but I’m really excited.”

The 24-year-old reached the final of the WTA 125k Series in Zhengzhou last year, which she lost.

However, Acapulco will be her first final at full WTA international level.