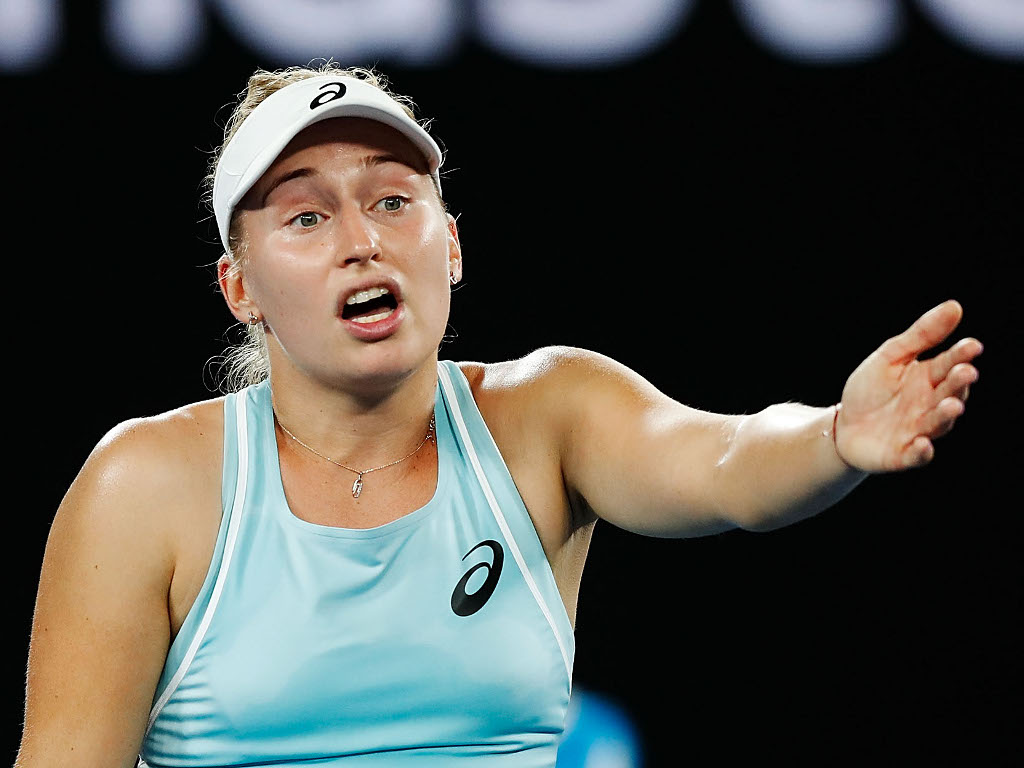 Daria Gavrilova came close to hitting a ball boy after she threw her racquet during her match at the Mexican Open.

The Australian lost her serve after hitting a double fault during the second set against American Madison Brengle and she tossed her racquet in frustration in the direction of her player’s bench.

Luckily for her it just missed one of the ball boys, who was running around to collect the ball.

Daria Gavrilova is lucky the racquet missed the ball boy and she was not disqualified.#Acapulco #AMT2018 pic.twitter.com/dZGecYNY3K