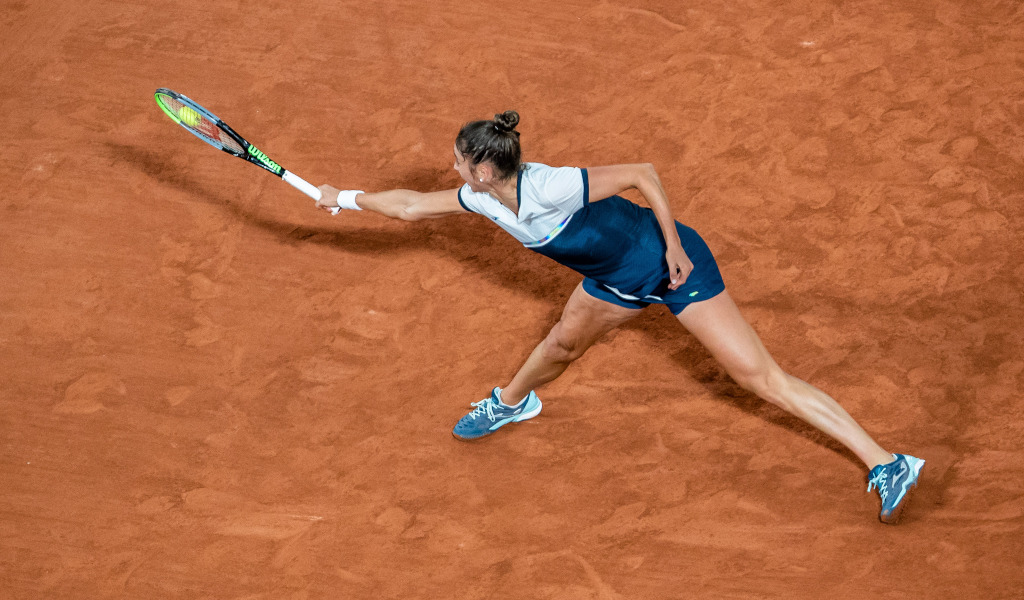 They played for nearly four hours, they played 271 points in total, the match had 129 unforced errors and 79 winners, and in the end Sara Sorribes Tormo emerged victorious over Camila Giorgi in the first round of the 2021 Italian Open in what was the sixth longest WTA match in Open Era.

The opening set was a one hour and 18 minutes tussle and, after both players broke twice, the Spaniard edged it courtesy a tie-breaker.

The second set lasted one hour and 33 minutes and this time both struggled to hold serve as there were eight breaks in total while world No 83 Giorgi wasted a set point after leading 5-2.

She failed to convert another five set points in the tie-breaker before finally getting the job done at the seventh time of asking.

And so it went to a decider, which was a “mere” 59 minutes, and for a long time it looked like Italian Giorgi would win the match as she opened a 4-0 lead after back-to-back breaks, but the world No 51 stormed back with three breaks of her own to reduce the deficit to 3-5.

Giorgi then broke again to lead 5-3, but she couldn’t serve it out as Sorribes Tormo won the final four games of the match to win the sixth longest WTA Tour match in the Open Era.

The stuff of legend. pic.twitter.com/mN7NaCnGTp

It is still some way off the longest of six hours and 31 minutes between Vicki Nelson-Dunbar and Jean Hepner in 1984.

Up next for Sorribes Tormo is a second-round clash against recently crowned Madrid Open champion Aryna Sabalenka.