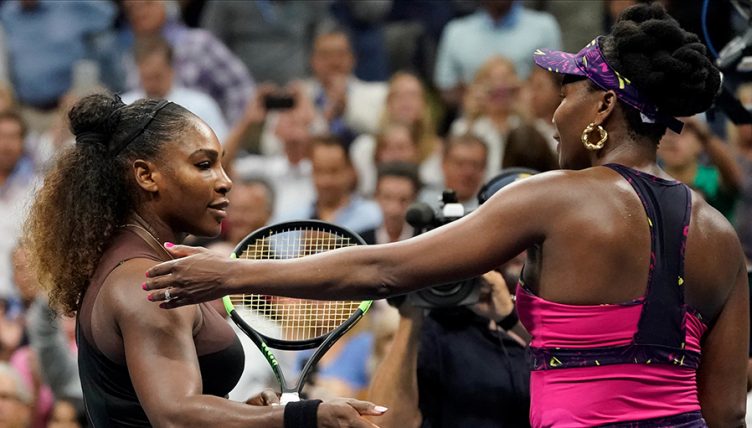 Venus and Serena Williams will resume battle in the Italian Open this week, and they have been discussing what it’s like to compete with your family in elite-level sport.

They last played each other in Rome 21 years ago, but will play each other once again after both coming through their opening matches.

Meetings are becoming rarer as Serena Williams has drastically cut back the amount of tournaments she plays since becoming a mother, but the competitive spirit seems as strong as ever.

Serena Williams has struggled with injury this year, but it happy to have had a chance for some clay court preparations ahead of Roland Garros.

“I felt good, I wasn’t sure how it was going to feel,” Williams said after beating Rebecca Peterson 6-4, 6-2 in the first round on Monday.

“It’s been a while, I haven’t played a ton of matches this year, not by choice, just by force.

“I really, really, actually desperately wanted to be on the tour and to be playing, but it hasn’t been able to work out.

“It felt good to finally be back out. Hopefully I’ll be able to keep it up.”