What time is Coco Gauff vs Naomi Osaka in San Jose, and Reilly Opelka vs Nick Kyrgios in DC? 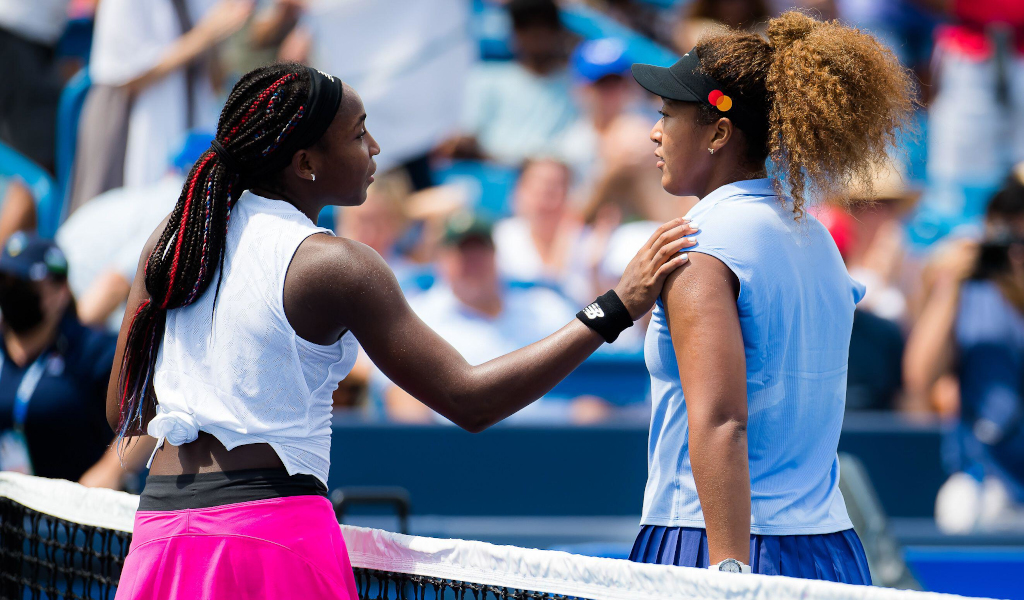 There are a couple of high-profile clashes on the tennis agenda on Thursday with Coco Gauff vs Naomi Osaka at the Silicon Valley Classic probably the biggest of the lot.

There are currently two ATP and two WTA tournaments on the go with the Citi Open in Washington DC doubling as a men’s and women’s event with Mexico hosting the ATP 250 Los Cabos Open and San Jose staging the WTA 500 Silicon Valley Classic.

Gauff and Osaka claimed contrasting wins on Tuesday to set up their mouthwatering third-round clash in California with the former losing only one game against Anhelina Kalinina and four-time Grand Slam winner No 1 Osaka needing three sets to defeat Zheng Qinwhen.

It will be the fourth installment of their rivalry with Osaka leading the head-to-head 2-1 after winning their last outing at the Western & Southern Open in Cincinnati last year.

What time are the big matches at San Jose?

Thursday’s Order Of Play is out!

Over in the men’s draw in Washington DC, top seed Andrey Rublev will lead the way as he takes on Maxime Cressy for a place in the quarter-final while Nick Kyrgios will look to continue his good form when he faces fourth seed Reilly Opelka.

British No 2 Dan Evans will also be back in action following his win over Kyle Edmund as he takes on third-seeded American Taylor Fritz.

In the women’s draw, second seed Emma Raducanu faces Camila Osorio from Colombia in the round of 16.

What time are the big matches at San Jose?

It’s a 🔥🔥 Thursday OOP to look forward to!

Don’t miss Slam champions @EmmaRaducanu, @vika7, and more in action! Limited tickets remain, get ‘em while you can 👉 https://t.co/6pSNoJR2wQ pic.twitter.com/0lkwn3YSvu

Medvedev takes on Ricardes Berankis for a place in the semi-final while Norrie is up against Radu Albot.

What time are the big matches at Los Cabos?

Tennis Channel and Tennis Channel Plus are the go-to stations in the United Kingdom with the Citi Open also available on T2 and select Bally Sports Regional Networks.