‘Winning Wimbledon is my goal for 2019,’ declares world number one 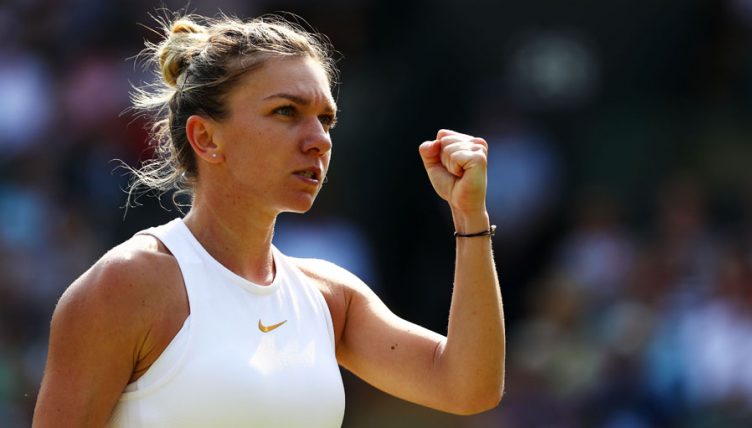 World number one Simona Halep has admitted that Wimbledon is the title she craves most in 2019.

However, despite missing the later stages of the season with a back injury, she says she is not resting on her laurels.

“If the back injury gets solved, I will be able to work,” said Halep.

“I hope it goes well, I want a new Grand Slam trophy, it’s a goal every year.

“I won French Open, now Wimbledon is the goal.

“I am confident it will be a good year even if it could be tougher to start because in the late end of the season I did not play too many matches.”