How would the WTA Rankings look with Wimbledon points? Elena Rybakina, Simona Halep into top 10 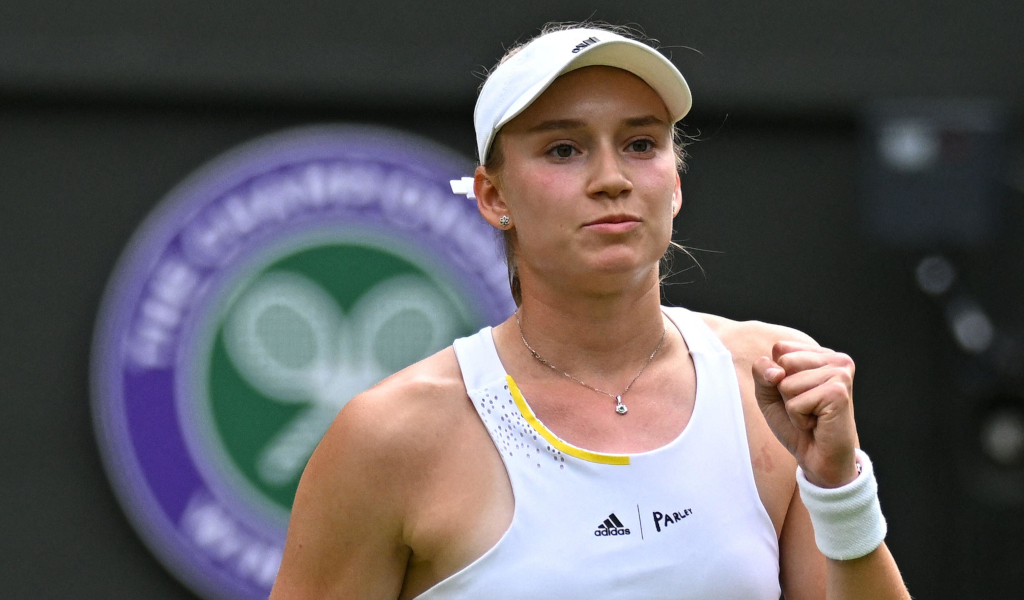 Elena Rybakina ended up being the last woman standing at Wimbledon as she beat Ons Jabeur in the final, but of course she won’t be rising up the WTA Rankings as there were no points on offer.

The All England Club’s decision to ban Russian and Belarusian players from Wimbledon resulted in the ATP and WTA retaliating by stripping the grass-court Grand Slam of points.

Players knew what they signed up for and, as per usual, there are several changes to rankings that were released on Monday as last year’s points have dropped off. 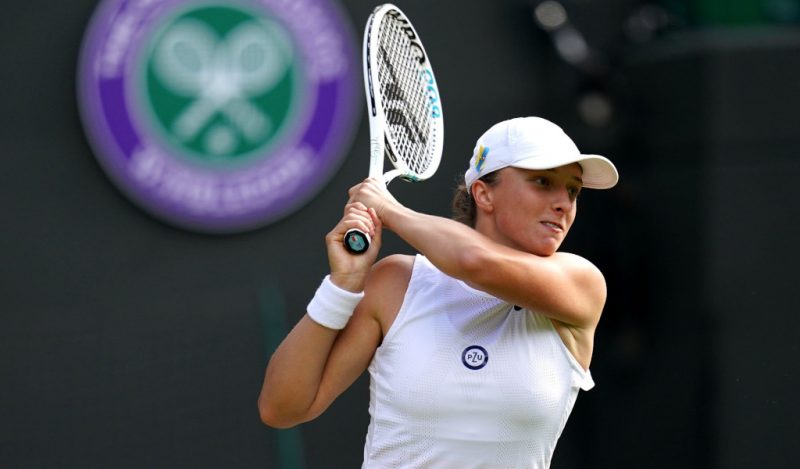 Iga Swiatek stays at world No 1 even though she lost fairly early, but Jabeur is a big loser as she drops from world No 2 to No 5 despite finishing runner-up. The Tunisian would have comfortably stayed at No 2 if she had picked up the 1,300 points that are usually awarded to a Grand Slam finalist.

Anett Kontaveit (who lost in the second round), Maria Sakkari (third round) and Paula Badosa (fourth round) are all ahead of Jabeur in the rankings.

Emma Raducanu, meanwhile, moves into the top 10 for the first time despite exiting in the second round, compared to her run to the fourth round last year.

If you are wondering about Rybakina, she is currently ranked No 23 and she will stay there despite winning the title.

The Kazakh player would have been comfortably inside the top 10 as she would have added 2,000 points and that would have put her on 3,805. Meanwhile, Simona Halep would have returned to the top 10 after reaching the semi-final as she didn’t have any points to defend after missing last year’s event.

Garbine Muguruza and Raducanu would have dropped out the top 10 as they would have been on 2,896 and 2,787 points respectively.

Spare a thought for Tatjana Maria as moved up just five places to 98 despite reaching the semi-final of Wimbledon. The German remains on 654 points, but would have been inside the top 30 if the 780 points for a run to the last four were added to her tally.