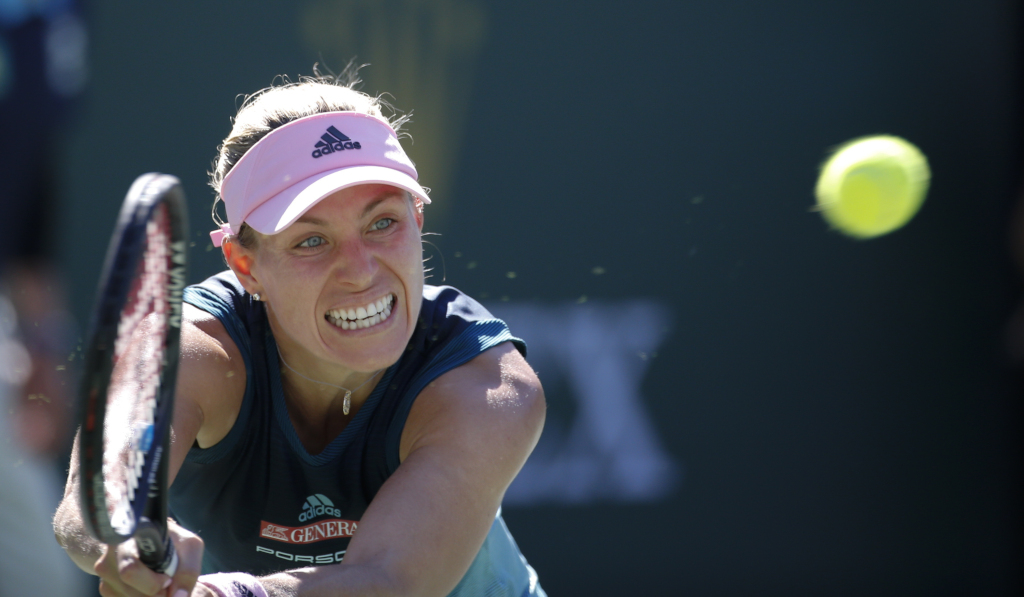 The seeds have made a good start to the Abierto GNP Seguros with Angelique Kerber, Garbine Muguruza and Victoria Azarenka all advancing.

Top seed Kerber initially looked like she would be in for a tough match as Kristina Kucova took her to a tie-breaker in the opening set, but she eventually ran away with things to claim a 7-6 (7-4), 6-2 win.

“I was expecting a tough match, because I’ve played her many times already. She’s a tough opponent,” Kerber said during a post-match interview.

“I was trying to play a good match, play aggressive. I’m so happy to be back here in Monterrey. I’m feeling like home here. It’s great to have a good first round.

“I was twice here in the final, really close, and I will try and play every single match the best that I can play.”

Second seed Muguruza also didn’t have it all her own way against Elena-Gabriela Ruse as she held off the lucky loser with a 6-4, 7-6 (7-4) win.

The Spaniard twice battled back from a break down in the second set before closing it out in the tie-breaker.

“It was a tough match for the first first round, it was very late, it’s cold,. With all the conditions, I just had to fight and never lose the hope,” the two-time Grand Slam winner, who will face Russia’s Margarita Gasparyan in the second round, said.

“I have five matches in total. Today was the first one, and I’m looking forward [to a title defence], one by one.”

Third seed Anastasia Pavlyuchenkova had an easier day at the office as she beat Anna Blinkova 6-0, 6-3 while fifth seed Victoria Azarenka was a 6-4, 6-2 winner over Miyu Kato.