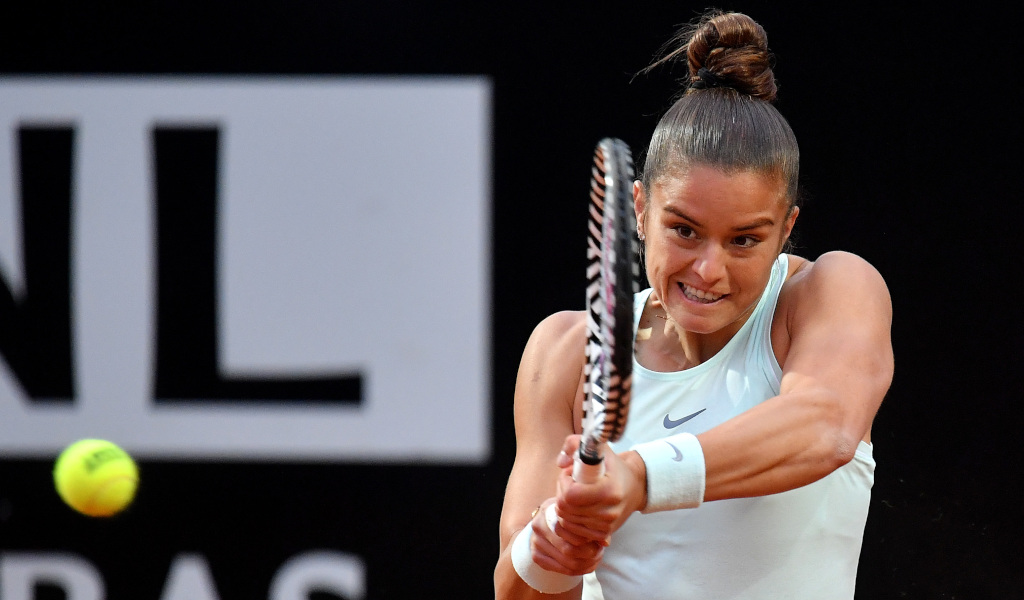 Seventh seed Maria Sakkari had no problems getting the better of Ekaterina Alexandrova in the first round of the Silicon Valley Classic as Carla Suarez Navarro and Daria Kasatkina also advanced.

Greek Sakkari finished runner-up at last year’s San Jose event and she is off to a flyer this year as she beat Alexandrova 6-1, 6-4 in one hour and five minutes.

Suarez Navarro also had a good day at the office as the sixth-seeded Spaniard brushed aside Magda Linette with a 6-3, 6-3 win.

Shot of the Day from San Jose?

Defending champion Mihaela Buzarnescu crashed out as she was went down meekly against Kasatkina with the Russian securing a 6-2, 6-2 win with the reward a second-round match against top seed Elina Svitolina.

Coco Vandeweghe, meanwhile, made a winning comeback as she beat Maria Bouzkova 6-2, 6-4.

The American hasn’t played singles since last September due to ankle and foot injuries, but she put all that to one side to secure a comfortable win.

“It wasn’t easy. To think, five months ago, I wasn’t even walking to be here, playing, in my first…match of the year, I’m just full of emotions,” she said.

“I love the hard court season. I love the weather that comes along with it. I was bummed to miss the first year here last year, but I’m happy to come out and I’m just happy to compete again.”