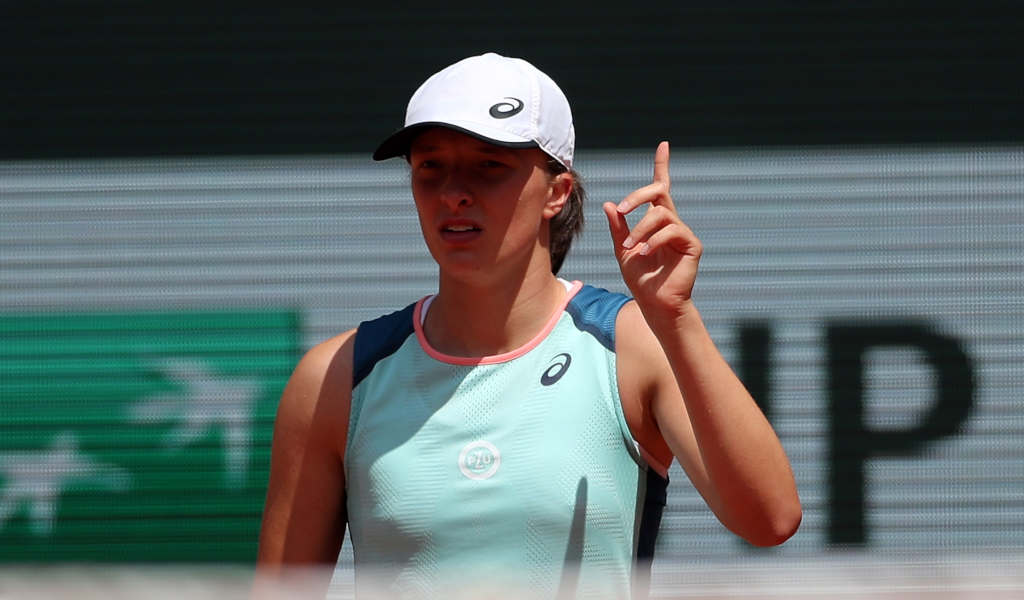 Rivalries with an “edge” and consistency from many top players are some of the things missing from women’s tennis at the moment, according to commentator Mark Petchey.

Following Ashleigh Barty’s surprise retirement in March this year, Iga Swiatek took over the mantle and she has been a class above the rest, winning six tournaments, including a second Grand Slam at Roland Garros.

There has been plenty of movement behind her in the WTA Rankings with the likes of Anett Kontaveit, Maria Sakkari, Paula Badosa, Ons Jabeur and Aryna Sabalenka all bouncing up and down the top 10.

For some the lack of consistency at Grand Slams are also not helping as four different players won the last four majors with Emma Raducanu winning the US Open last year, Barty the Australian Open, Swiatek taking the French Open and Elena Rybakina winning at Wimbledon.

Petchey says the fact that there are no standout rivalries on the Tour like on the ATP where matches between Rafael Nadal, Roger Federer and Novak Djokovic attract big interest, is another aspect lacking.

“Rivalries drive the sport. What they do is make sure that it manifests itself in a big polarisation of a large fan base, against another one,” Petchey told The AO Show podcast.

“You look across the board, over F1, look at the tribal nature of AFL, of Premier League football here. It’s a huge part of what you need to have a successful sport.

“That is the one thing that is missing from the women’s tour at the moment, is a superb rivalry, with a little bit of edge.

“That’s why I say I’m sad that Ash pulled up stumps, because I think that rivalry could’ve developed with Iga in that way. Would it have been quite as intense as the Rafa-Novak and Roger-Novak rivalries? Probably not. But it would have been there.

“Going into every major saying that you’re not looking forward to a specific clash potentially when the draw comes out, does hurt the tour a little bit. You can’t keep saying ‘oh, anyone can win it’. Because you’re just not tagging anybody… you’re not setting the scene for something amazing that’s going to happen, a nice little volcanic eruption right at the back-end of a major.

“They need some people to be a bit more consistent and getting through, because that’s what will be a massive driver for the WTA.”