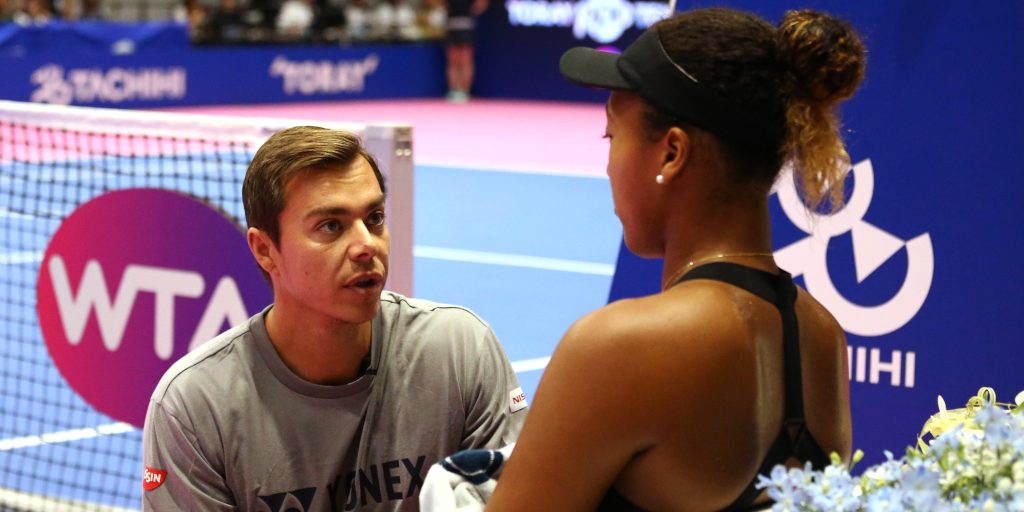 Just weeks after their dream run in Melbourne, Naomi Osaka and her coach Sasch Bajin have gone their separate ways.

The 21-year-old Osaka announced the unexpected split, which came just 17 days after she followed up her US Open win with victory at the Australian Open that saw her reach No 1 in the world for the first time, via Twitter.

Hey everyone, I will no longer be working together with Sascha. I thank him for his work and wish him all the best in the future.

Bajin also responded with a short message on Twitter.

Thank you Naomi 🙏🏽 I wish you nothing but the best as well. What a ride that was. Thank you for letting me be part of this.

The pair started working together during the 2017 off-season and by March the following year they won their first trophy when the Osaka claimed the Indian Wells Masters.

Bigger and better things came in September when she became the first Japanese player to win a Grand Slam following her success at the US Open.

And their brilliant run continued in Melbourne when they not only won the season-opening Grand Slam, but Osaka also became the first Asian player to top the world rankings.

No reason was given for the split, but AFP reports that “Japanese media cited Osaka’s management company IMG in reporting that there had been a breakdown in the player’s relationship with the coach since the start of the year”.