World No 1 Simona Halep falls at first hurdle in Sydney 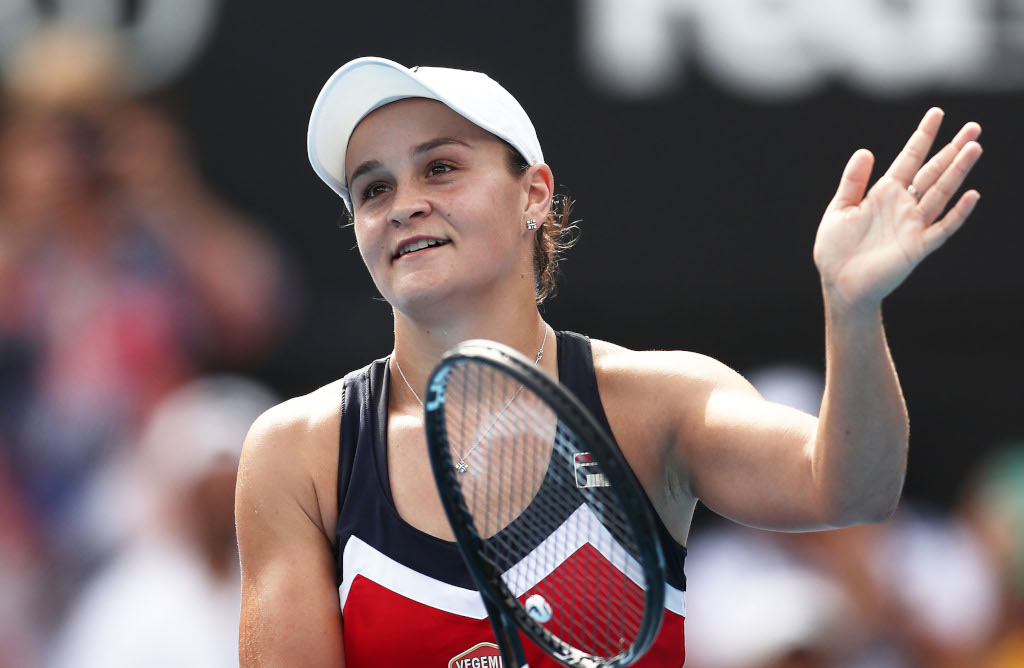 World No 1 Simona Halep will head into next week’s Australian Open a little undercooked after crashing out of the Sydney International after just one match.

Having missed the final few months of the 2018 season due to injury, the Romanian made her comeback on Wednesday, but was stunned by Ashleigh Barty.

The Australian secured her first win over a reigning world No 1 with a second-round 6-4, 6-4 victory in one hour and 27 minutes.

Halep had the early upper hand in the second set with a break in game seven, but Barty broke on the Romanian’s next two service games to secure the victory.

Barty will face either No 10 seed Elise Mertens or Anett Kontaveit for a place in the semi-finals.