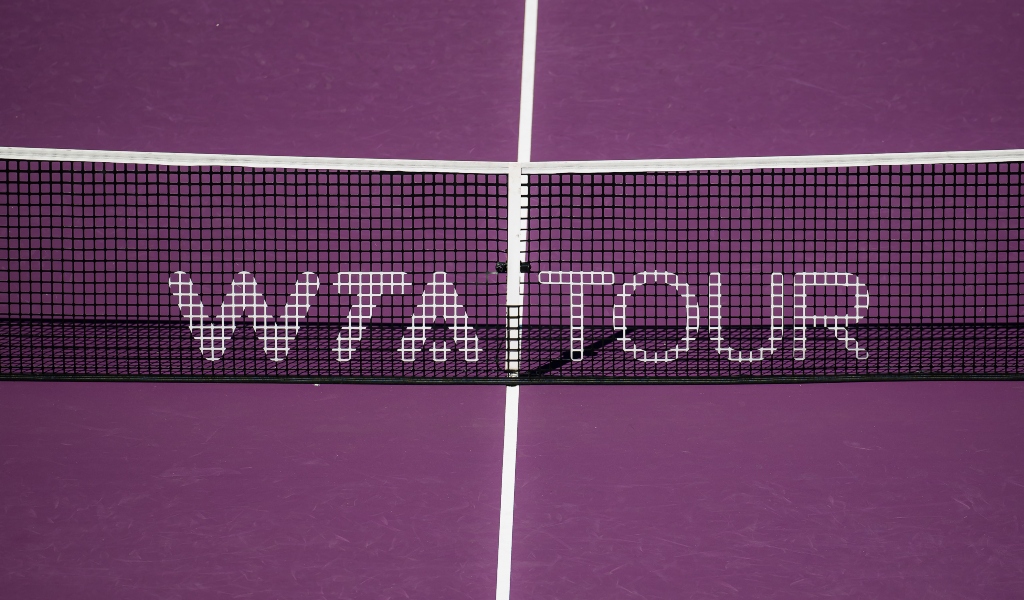 The head of the Women’s Tennis Association (WTA) Steve Simon says he is not in favour of banning athletes from sporting events due to “authoritarian leadership”.

Players on the ATP and WTA Tours are no longer allowed to play under the Russian and Belarusian flags and names following Russia’s invasion of the Ukraine with a directive stating they can only compete as individuals.

Many felt it was a soft stance as athletics and badminton organisations, among others, have banned athletes from those countries from competing at international events.

Russia, though, were banned from defending the Davis Cup and Billie Jean King Cup team titles and, according to Simon, they are unlikely to adopt any stricter measures as things stand.

“You never know what the future may bring,” he told BBC Sport.

“But I can tell you that we have never banned athletes from participating on our Tour as the result of political positions their leadership may take.

“So it would take something very, very significant for that to change, but again we don’t know where this is going.”

All ATP and WTA events in Russia have been suspended while the country, along with Belarus, won’t host any International Tennis Federation tournaments.

There is, of course, always a chance that individual governments could ban players from Russia and Belarus from entering their countries and that could force the hands of the tennis powers that be.

Simon added: “It will force us to change our position, because obviously we have to follow the rules of government.

“I feel very, very strongly that again these individual athletes should not be the ones that are being penalised by the decisions of an authoritarian leadership that is obviously doing terrible, reprehensible things.

“But if that happens, which is again part of the overall strategy of making Russia, and Russian citizens, pay the consequence for the decision their government has made, then it won’t be something that we support.

“We are hopeful that they will refrain from that because I think there are an awful lot of other issues that go with it.

“I’m hoping that we continue with the sanctions, we continue doing everything we can to get peace, but again these people are the innocent victims of that, and being isolated as a result of these decisions I don’t think it’s fair.”