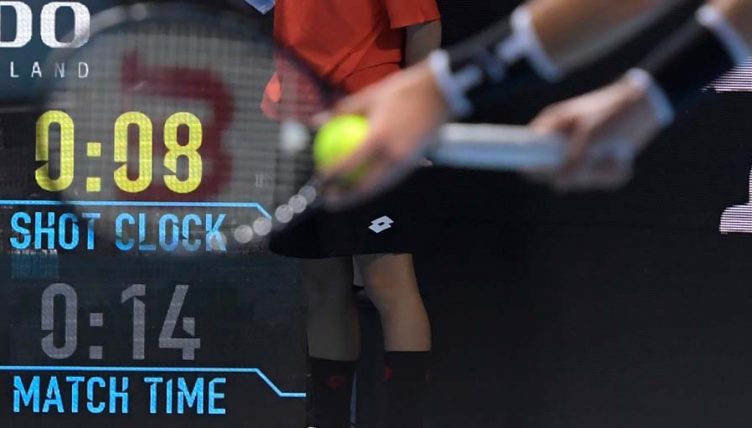 The WTA has confirmed it is introducing a shot-clock at all Premier events starting with the 2019 season.

The shot-clock innovation has not been unanimously well-received after being trialled by both the ATP and WTA during the 2018 US hard-court season.

However, it is set to become a fixture on the WTA tour now.

The timer will be visible on court-side screens and will give a 25-second countdown, during which the serving player must commence the point.

The ATP are yet to reveal whether they will adopt it full-time, although the Australian Open will.

Players will also be allowed just one bathroom break during play, instead of the two allowed under the WTA’s previous rule.