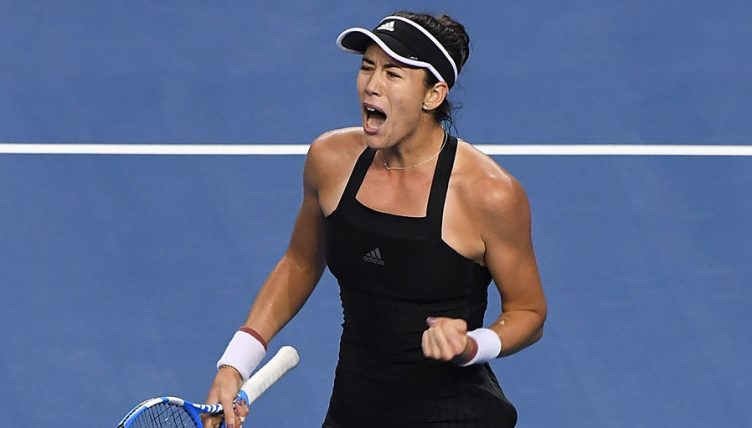 Garbine Muguruza has moved into the semi-finals of the WTA Elite Trophy after battling past Anastasija Sevastova in China.

The former world number one and two-time Grand Slam winner was certainly made to work for it in her final round-robin match, but triumphed 6-7 6-2 7-6 over the Latvian.

“These matches are the ones that really count,” she said on court after the match.