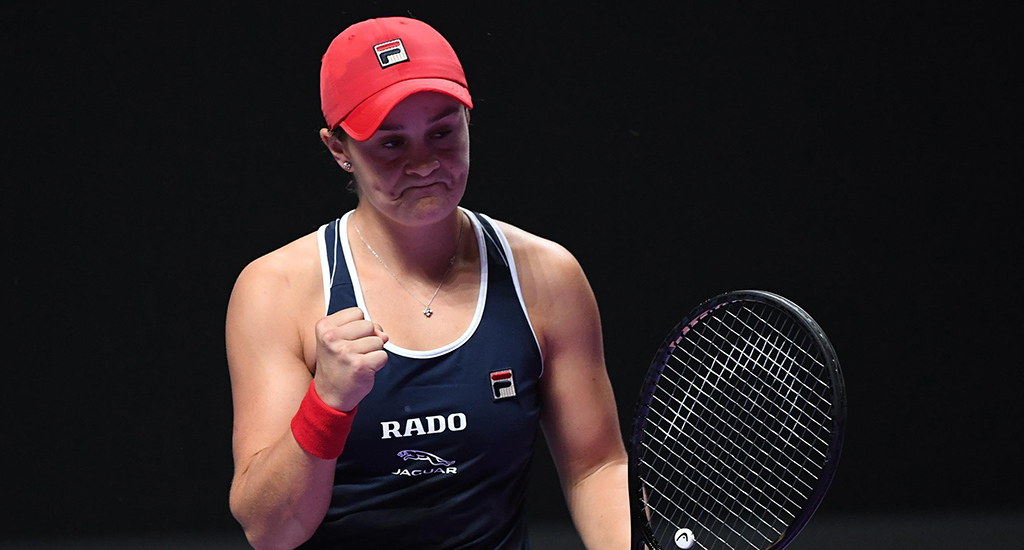 Ashleigh Barty has secured her place in the last four of the WTA Finals after a fine victory over Petra Kvitova in Shenzhen.

The world number one will qualify as group winner with two wins from three in the round robin stage, the latest of which being a 6-4, 6-2 win over the Czech star,

Barty was disappointed to lose against Kiki Bertens on Tuesday from a strong position but made no mistake this time, surging into a 4-0 lead in the second set and saving all four break points she faced.

The tournament suffered its second withdrawal on Thursday when Bianca Andreescu pulled out.

The US Open champion suffered a knee injury early in her second match against Karolina Pliskova on Wednesday and was forced to retire after the first set.

Andreescu said: “I had a scan Thursday to check my knee after last night’s match, and unfortunately the results show that I need to withdraw.

“I’m very disappointed to not be able to finish the year on my terms, but I am hopeful I will have more chances to play here in the future.”

American Sofia Kenin will take Andreescu’s place, making her debut at the tournament against Elina Svitolina on Friday.

There was another retirement in the second singles match of the day, with Bertens pulling the plug down 7-5 1-0 to Belinda Bencic.

Bertens came in as an alternate after Naomi Osaka’s withdrawal and defeated Barty but a heavy schedule appears to have taken its toll.

Swiss Bencic progresses to the last four on her WTA Finals debut.