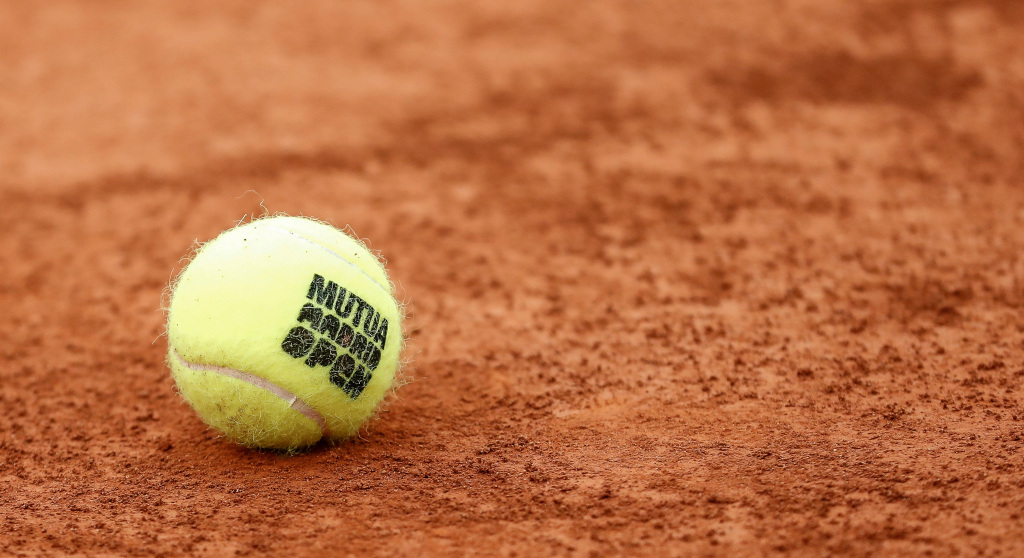 World No 1 Ashleigh Barty could face reigning French Open champion Iga Swiatek in the third round of the WTA Madrid Open while Petra Kvitova could be a quarter-final opponent.

Fresh from winning the Porsche Tennis Grand Prix, Barty will take on American Shelby Rogers in the opening round of the WTA 1000 Mandatory event at Caja Magica.

If she comes through that, she will face a qualifier or lucky loser while 14th seed Swiatek, who will face Alison Riske from the United States first up, is likely to be a third round opponent.

The winner of that clash will most likely face either defending champion Kiki Bertens or three-time Madrid Open champion Petra Kvitova in the quarter-final.

In section two, fourth seed Elina Svitolina is the big name and faces Jill Teichmann from Switzerland in her opener while British No 1 Johanna Konta, who is up against Yulia Putintseva in the first round, could be a third-round rival with either Garbine Muguruza or Belinda Bencic a potential quarter-final opponents.

It is ‘pretty cool’ to ‘have an opportunity to do what you love’, says grateful Ashleigh Barty

World No 2 Naomi Osaka leads the bottom half and the four-time Grand Slam winner faces a qualifier first up while 16th seed Maria Sakkari could be a third-round rival with sixth Karolina Pliskova or 11th seed Jennifer Brady possibly awaiting in the quarter-final.

The winner of section four could face third seed Simona Halep or Aryna Sabalenka in the semi-final.

Two-time Grand Slam winner Halep features against local hope Sara Sorribes Tormo in the first round and fifth seed Sabalenka opens her campaign against a qualifier or lucky loser.