WTA unveil analytics programme that could revolutionise the women’s game 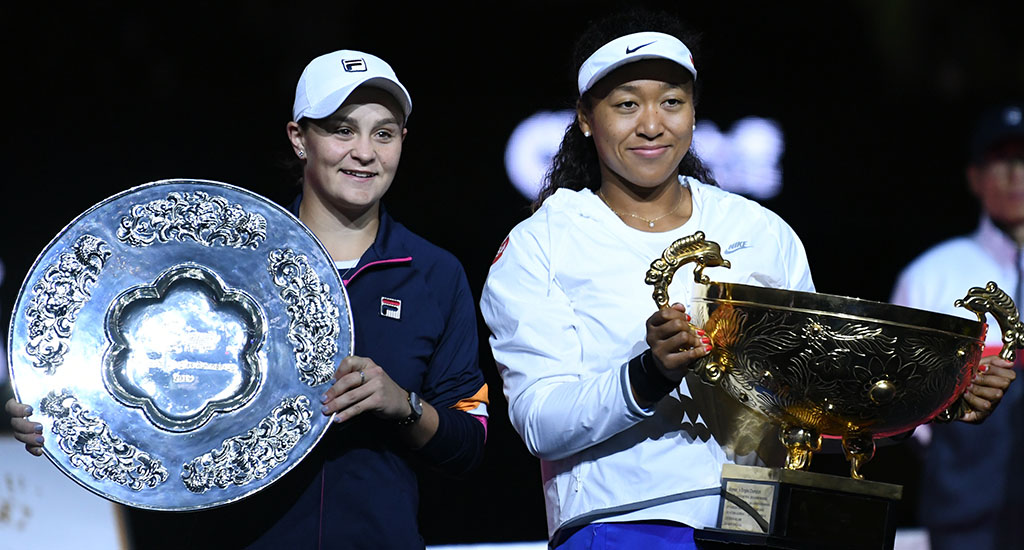 WTA President Micky Lawler believes the introduction of a new tennis analytics programme will balance the playing field for players of all levels in the women’s game.

The new programme devised in association with SAP and titled ‘Patterns Of Play’ will give WTA coaches and their players access to data that will allow them to identify and analyse each point that unfolds during match rallies.

Through Patterns of Play, WTA coaches and players can go beyond single-point analysis and access, customise and compare data and insights following a match to strategise and gain a competitive advantage against their next opponent.

“In the past only the top players could afford to hire statisticians to analyse patterns of play and it would take a lot of manual labour and time, but we have now made it available to any player to coach and that is why this is such a great innovation for all players on the WTA tour,” begins Lawler, speaking exclusively to Tennis365 in Shenzhen ahead of the WTA finals.

“Where once it was only the elite players who had a competitive edge, now we have a system that allows everyone to tap into this information and it will push the whole game forward and that has to be positive.

“This is a very useful tool for coaches. It saves them a lot of time, it can support a hunch they may have had about a player or inform them that they are totally wrong and they should look for a new job. 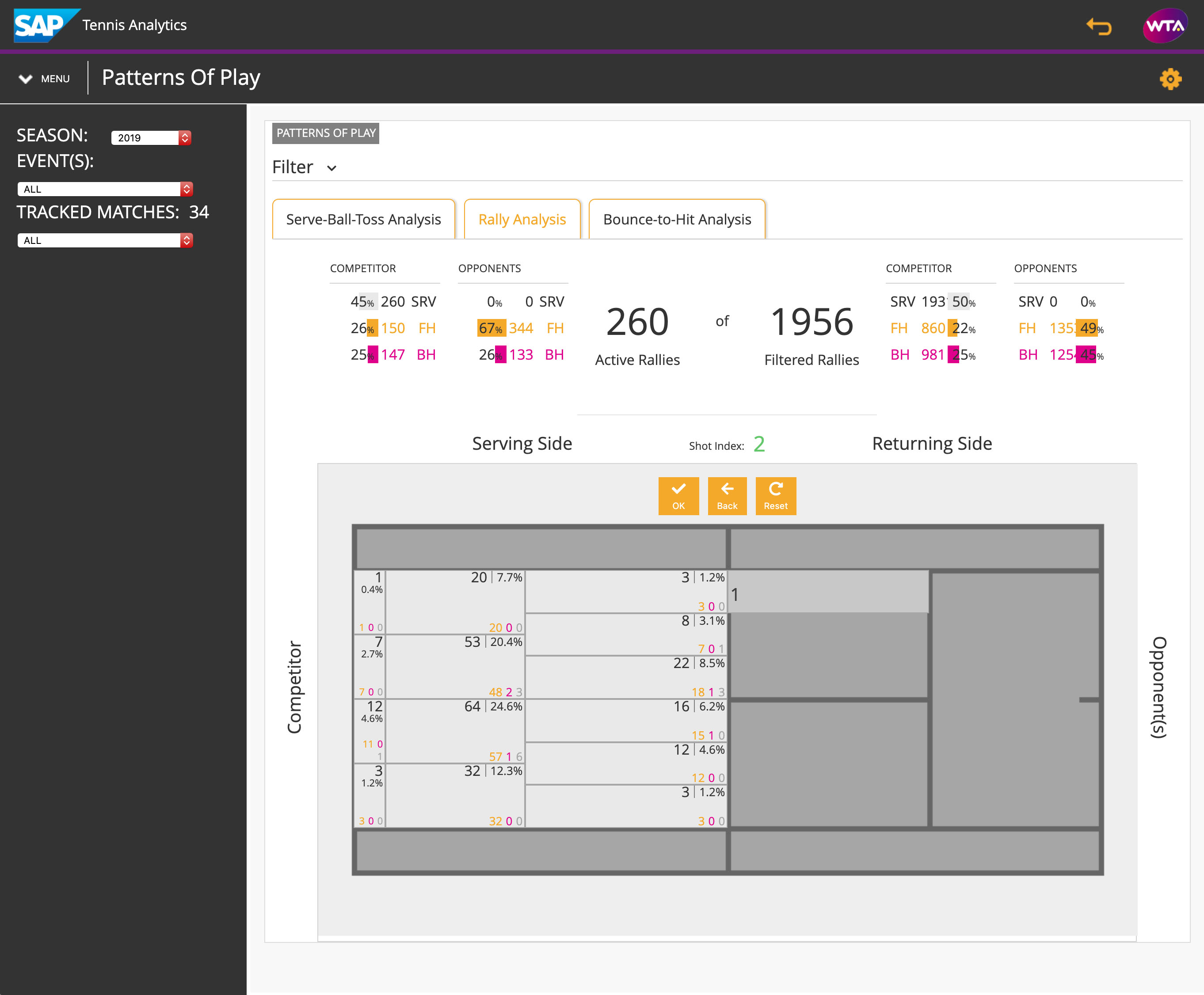 “This programme allows them to go into a lot of depth in analysing their own players and their opponents. You can look at how a player has performed in a single match, a whole tournament or even over an entire season and really begin to identify how a player performs under pressure, where they might take their serve or their return on big points and bring that information on to the court with you.

“The main reason why we are so excited to have this system in play now is that it evens up the field and gives everyone a chance to have high-level analysis available and we believe this will make them even better players, if that is possible after what we have seen. This is another tool to allow them to be at their best.”

Patterns of play will include the following:

Read an exclusive interview with WTA President Micky Lawler on Tennis365 next week.