WTA rankings: Naomi Osaka at No 1, Simona Halep down to three, Serena Williams up to No 11 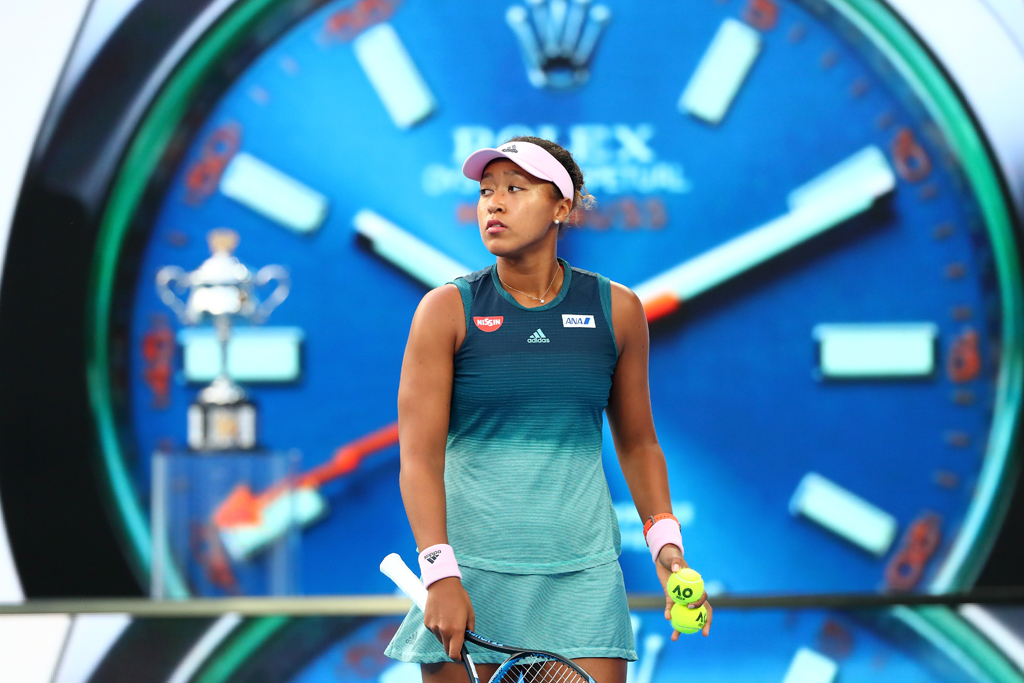 It is all change at the top of the WTA rankings with Naomi Osaka the new world No 1 on the back of her Australian Open victory while Simona Halep drops a couple of places.

At the start of the 2018 season Osaka was still outside the world top 50 and had failed to make it past the third round of a Grand Slam, fast forward to 2019 and she is a two-time Grand Slam winner having also won the US Open.

She now also sits top of the WTA rankings for the first time as she became the first Asian player (male of female) to secure the No 1 spot with her Australian Open win.

Melbourne Park finalist Petra Kvitova moves up to No 2 and Halep, who started the year as the No 1, is down to third place.

Last year’s Australian Open winner Caroline Wozniacki was a big dropper as she is down to ninth place after her third-round exit in Australia.

Former world No 1 Serena Williams climbed five places on the back of her run to the quarter-finals while fellow American Danielle Collins was also a big mover as she is up 12 places to No 23 after reaching the semi-finals.

British No 1 Johanna Konta dropped one place to No 39 after her second-round exit at Melbourne Park.