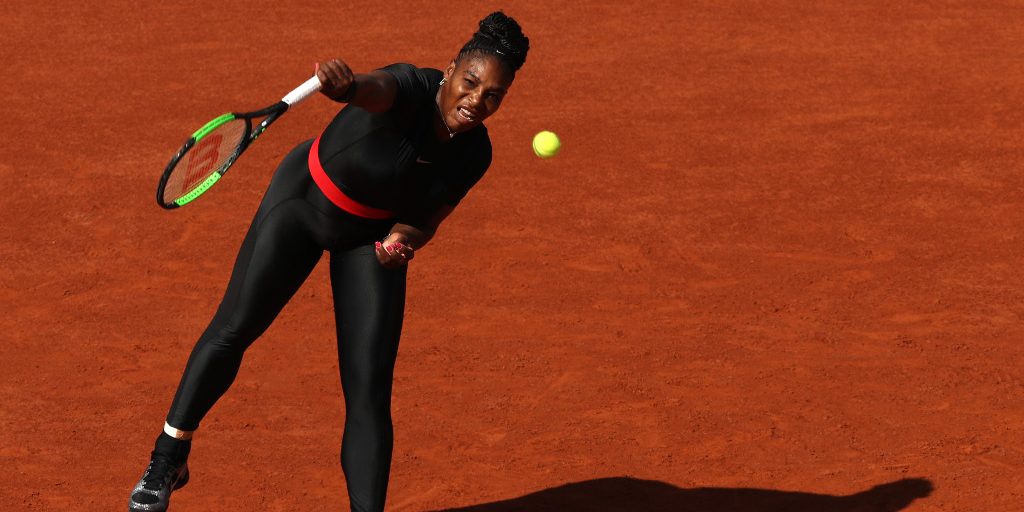 The Women’s Tennis Association (WTA) has released its 2019 rulebook with the most notable changes coming on the back of incidents involving Serena Williams.

One of the major talking points of 2018 revolved around the lack of protection for mothers who returned to action after pregnancy with the issue being put in the spotlight following former world No 1 Williams’ comeback after the giving birth.

While Wimbledon and the US Open gave Williams special seedings, she was forced to enter several tournaments unseeded, including at Roland Garros, and as a result came up against seeded players quite early in the draw.

However, the WTA has changed its rules and a player returning from maternity leave will have a three-year period to use her Special Ranking, which will begin at the birth of the child.

Players, both injured and returning mothers, who were out of competition for 52 weeks or longer can now also use their Special Ranking in 12 tournaments, up from eight this year.

Victoria Azarenka, who is on the WTA Players’ Council and was one of the players affected by the lack of proper rules for returning mothers, feels it is a step in the right direction.

“Our players should feel comfortable and confident to take time away from the courts to have a family or recover from injury and I think these new rules support that,” she said in a statement.

“This is a really good first step and we are using it as a base to continue to look for ways to improve and highlight the importance of mothers working and being on Tour.”

Another heated debate involving Williams in 2018 was the catsuit she wore at Roland Garros.

The American wore the outfit as she suffered from blood clots following the birth of her daughter, but French Tennis Federation President Bernard Giudicelli revealed after the French Open that the catsuit would be banned.

However, the WTA has now taken a firm stance on the issue.

“Though the WTA had no rule explicitly prohibiting a player from wearing leggings without a skirt, the Board of Directors approved language making the Tour’s position regarding such attire explicitly clear: Leggings and mid-thigh-length compression shorts may be worn with or without a skirt, shorts, or dress,” it states.

Other changes in the 2019 WTA rulebook include the introduction of the 25-second shot clock at Premier events in 2019 and the number of toilet breaks being reduced from two to one per match.