WTA Tour finals: The six women who have won the season finale most often 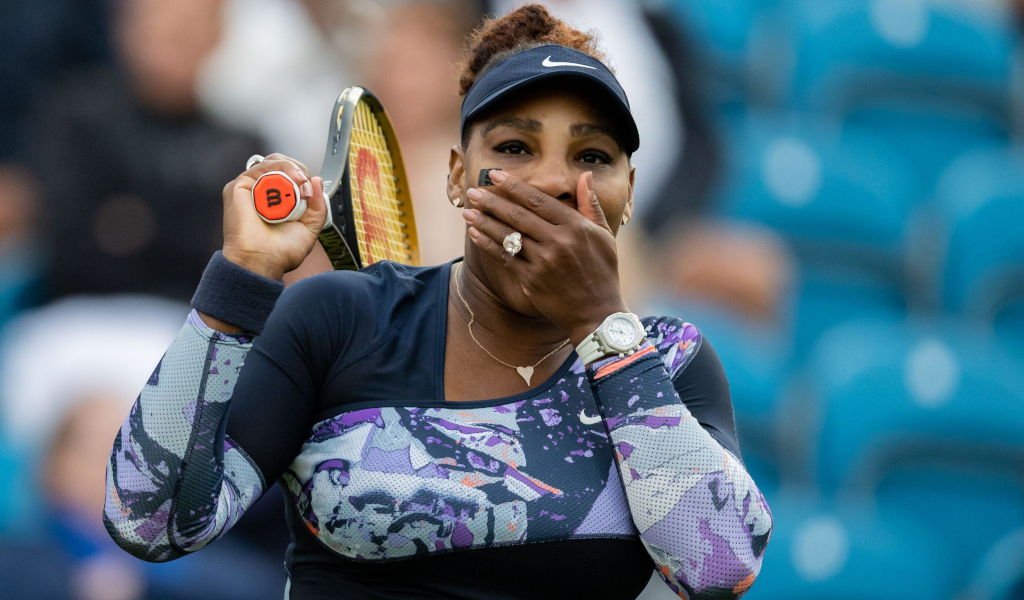 The WTA Tour finals were first contested in 1972 and were held every year until 2020 when the pandemic forced the cancellation of the season finale.

Between 1972 and 2000 the WTA Tour finals were staged in the United States but since then Germany, Spain, Qatar, Turkey, China, Singapore and Mexico have all staged the event.

In 2022 the event returns to the United States when the finals are staged in Texas for the first time.

Here we look at the six women who have claimed the season-ending event most often.

Kim Clijsters won the WTA Tour Finals in back to back seasons in 2002 and 2003 in Los Angeles.

Between 2007 and 2009 Clijsters was semi-retired but she returned to the game in 2010 and would also return to the season finale and claim another win at the event. 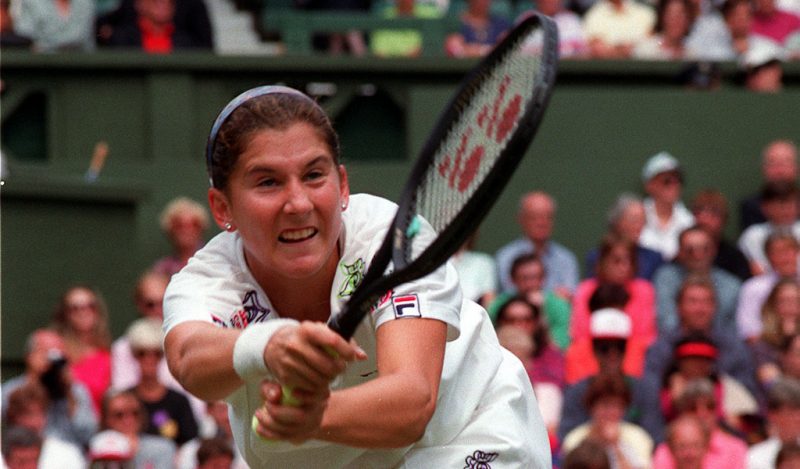 Monica Seles at her peak was arguably one of the best women to ever play the game and she is on of only three women to claim the title in three straight seasons.

Between 1990 and 1992 Seles threatened the likes of Steffi Graf and Martina Navratilova.

She was the youngest ever tour finals champion at just 16 when she lifted the trophy back in 1990. 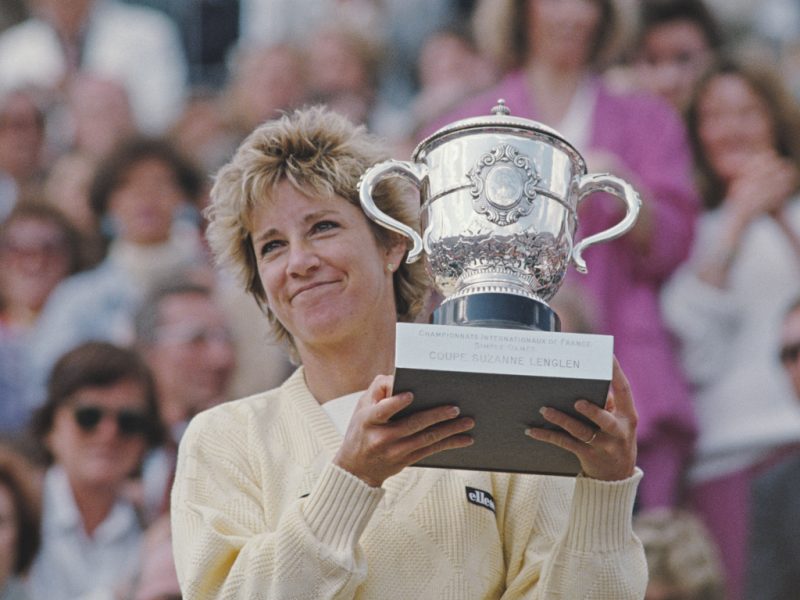 She would go on to win the event four times defeating Great Britain’s Sue Barker in the 1977 final to establish herself as the early pace-setter in the tournament’s history. 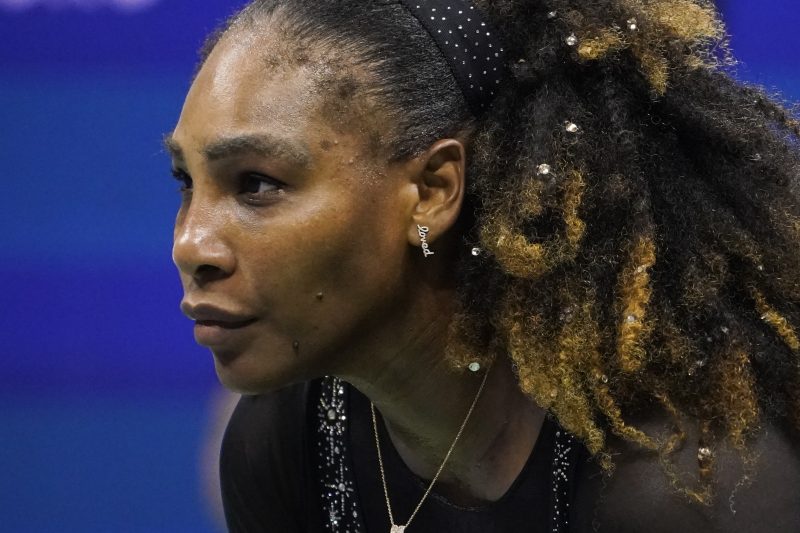 There was an eight year gap between Serena Williams’ first and second WTA Tour Finals titles but she was still able to end with the same number of wins as the great Steffi Graf.

She won her fifth WTA Tour Finals title in 2014 but has not featured in the event since, missing out through either injury or failure to qualify.

Her 2014 win made her the oldest woman to win the WTA Tour finals at 33 years and 1 month. 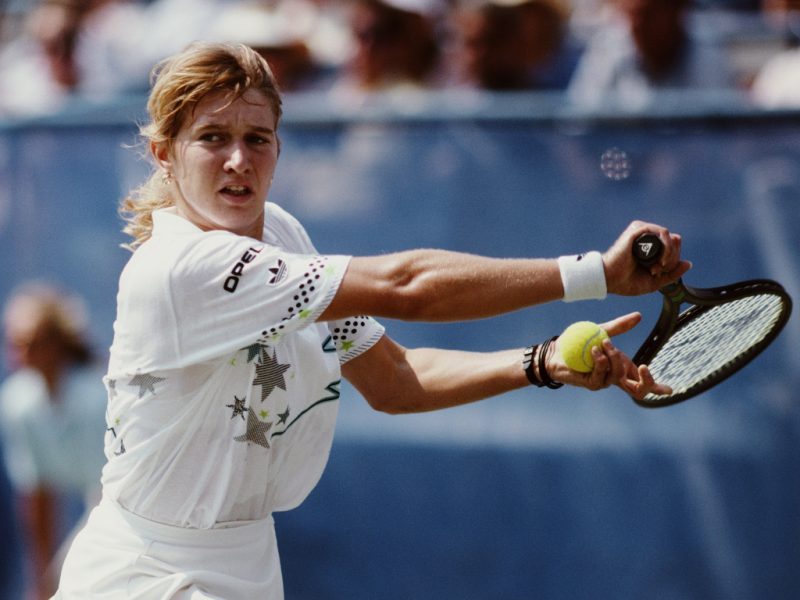 Steffi Graf holds a number of significant tennis records but wasn’t able to possess the most wins in WTA Tout Finals but her rise to dominance coincided with the fading of the previous generation.

Graf was the player who defined her generation and at one time held the Grand Slam wins record of the Open era before being surpassed by Serena. 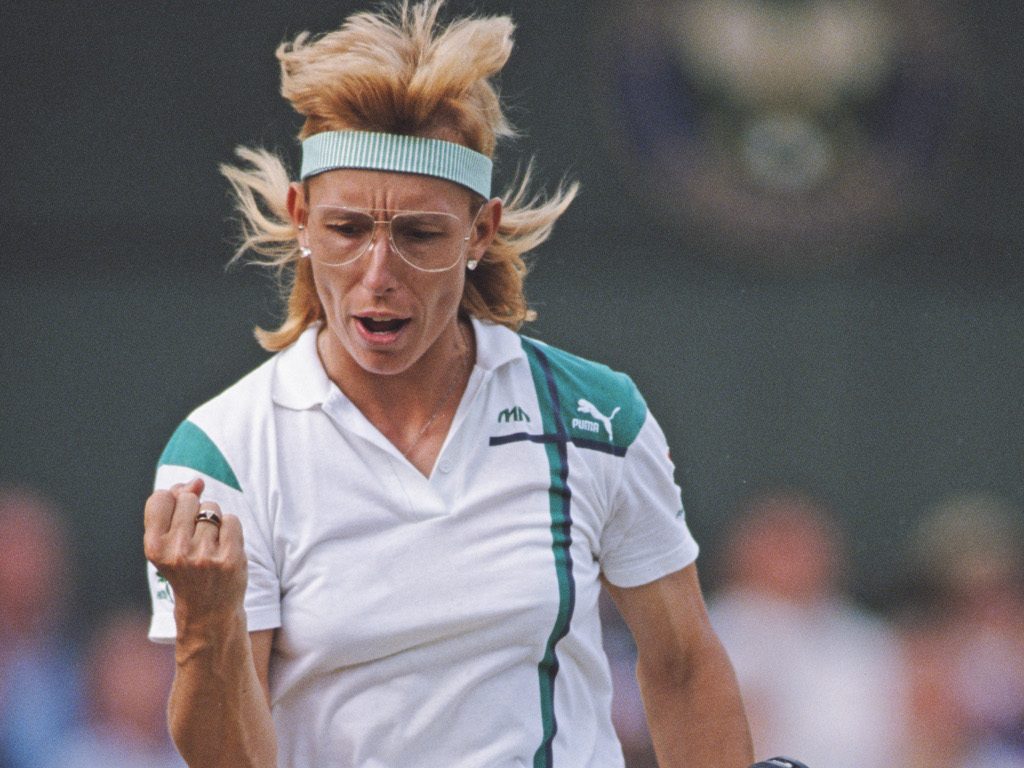 When it comes to WTA Tour Finals no player has achieved the success of one Martina Navratilova who has won the event a staggering eight times.

To go with her eight championship wins, Navratilova has also reached the final of the season finale more often than anyone else in history having ended as runner-up six times.

She won a Tour finals double on six occasions, a feat no other player has managed to achieve more than once.

Navratilova qualified for the event an incredible 21 times eight more than anyone else in history ahead of Evert, Graf and Arantxa Sánchez Vicario who each featured 13 times.