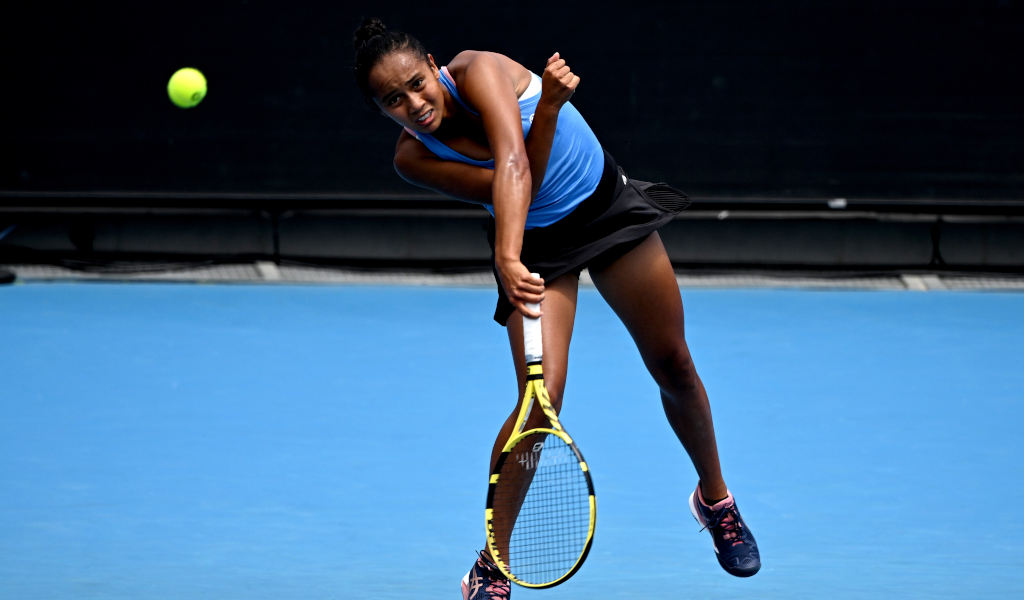 Canada’s Leylah Fernandez is one match away from defending her Monterrey Open title after she swept aside Beatriz Haddad Maia in the semifinals.

The left-handed teenager has won her last nine matches at the event and is 11-1 overall at the Abierto GNP Seguros.

Fernandez is also up to a 4-0 record in tour-level semifinals in her career, as she seeks to claim her second WTA Tour singles title.

She has now reached three of her four WTA Tour finals in Mexico.

Fernandez has also finished as runner-up at 2020 Mexican Open in Acapulco.

She says she enjoys playing in Mexico and is thrilled to see crowds returning to tennis.

“I just enjoy playing tennis in front of fans who love the sport as much as I do,” Fernandez said after the match.

“They cheer me on, they cheer my opponents on, in tough moments the energy on court is so positive.

“I can’t complain at all when I’m in Mexico.

“My time here has always been amazing, I’ve always had fun, I have fond memories.

“I can’t wait to play more matches here in Mexico, hopefully over the next couple of years.”

Leylah Fernandez and Camila Osorio will square off for the Abierto GNP Seguros title on Sunday.

Into her third WTA final!

🇨🇴 @CamiOsorioTenis will go for the title in Monterrey 🏆 pic.twitter.com/OmzZxUviT9

All of Osorio’s tour finals have come in the last year as the 20-year-old comes into her own on the tour.

The final will see the first meeting between the two at WTA Tour level and promises a glimpse into the future of women’s tennis.

Osorio is also a win away from her second career title, having triumphed on home soil in Bogota last year.

World No.44 Osorio is projected to hit a new peak ranking inside the Top 40 on Monday regardless of the result of the championship match.