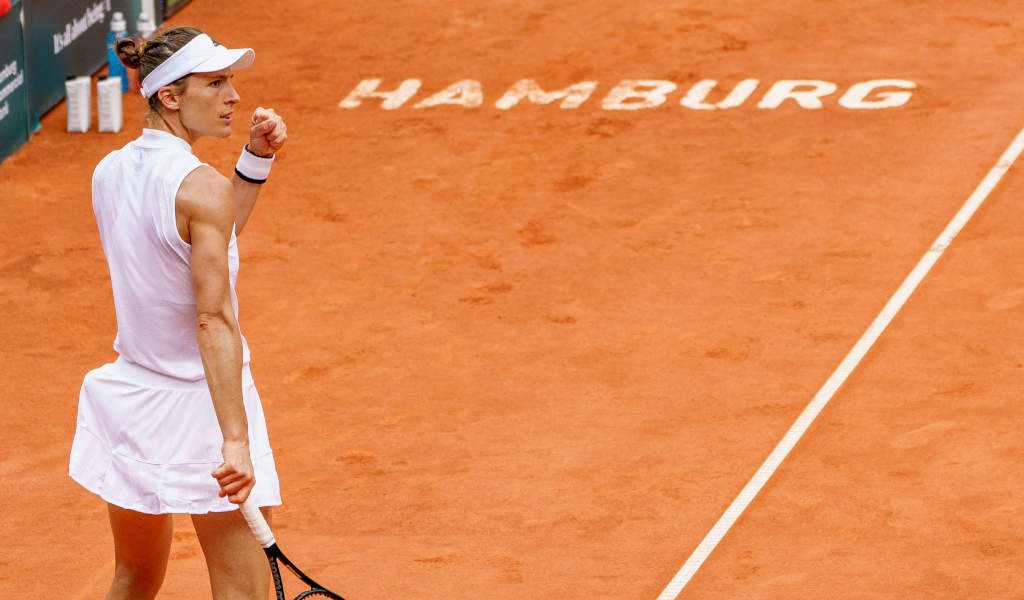 The Women’s Tennis Association announced updates to the 2022 WTA Tour calendar, laying out the season through to the US Open.

With the first half of the 2022 season already announced, the latest calendar features the next nine weeks of the year.

The tour will then travel to North America for the hard-court swing beginning with the WTA 500 Mubadala Silicon Valley Classic (San Jose), followed by the WTA 1000 events of the National Bank Open presented by Rogers (Toronto) and the Western & Southern Open (Cincinnati).

Canada will host a WTA 250 tournament, the National Bank Championships in Granby, in the same week as another 250-level tournament, Tennis in the Land in Cleveland, before the swing concludes with the US Open, which starts the week of 29 August.

The WTA have not yet made a decision regarding the Kremlin Cup, scheduled to take place in Moscow in October.

The organisation also made no further comment on their ongoing boycott of events in China.

WTA pulls all events out of China

In December 2021, the WTA announced its suspension of all tournaments in China following a high-profile row with Beijing over the player’s wellbeing.

At the time of the decision, WTA chairman Steve Simon had said: “In good conscience, I don’t see how I can ask our athletes to compete there when Peng Shuai is not allowed to communicate freely and has seemingly been pressured to contradict her allegation of sexual assault.