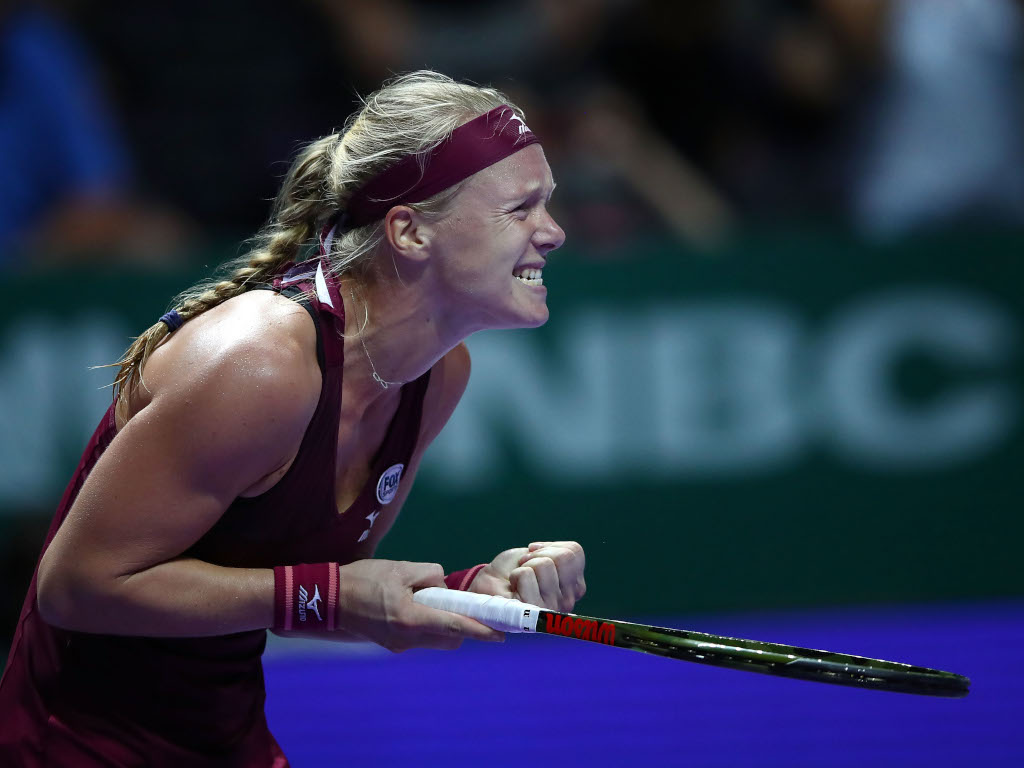 Second seed Kiki Bertens held off the challenge of Donna Vekic in the final to win the St Petersburg Open.

Bertens made a sluggish start to the match as she was broken in the opening game and again in game seven and Vekic was on control at 5-2.

However, the Dutchwoman won four games in a row and then dominated the tie-breaker.

The second set was more straightforward as she broke twice, compared to the Croatian’s one break, and secured the win on her fourth match point.