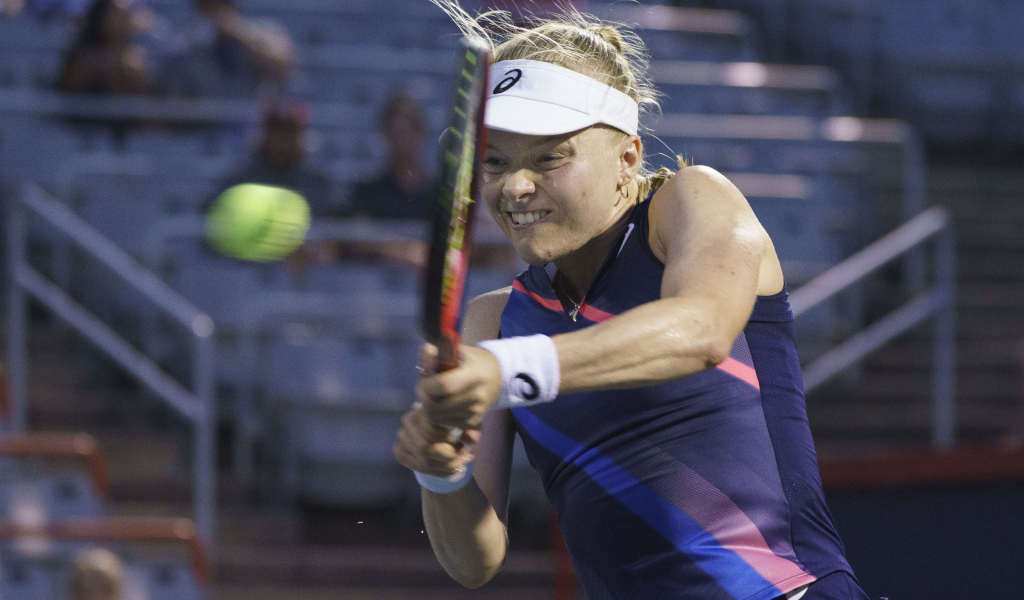 The WTA has released the calendar for the 125 level tournaments, spanning March to December of this year.

The Andalucia Open which gets underway in Marbella, Spain later this month kicks off the 125 season.

“Established in 2012, WTA 125 tournaments play an important role in providing a bridge for new stars of the sport the ability to continue their progression into the WTA, while at the same time providing opportunities for established players, all in strategic weeks throughout the calendar.

“The 2022 season will feature 21 WTA 125 tournaments, covering 14 countries across three continents and offering competition on all three different playing surfaces.

“This marks an increase from 15 events in 2021, further maximizing playing opportunities for athletes alongside the WTA Tour.

“The WTA 125 calendar kicks off during the week of March 28 at the AnyTech 365 Andalucia Open in Marbella, Spain, before further tournaments in Europe, the USA, Canada, Uruguay, Argentina and Mexico and ending in France at the Open BLS de Limoges in mid-December.”

The WTA are eager to ensure that the transition from the ITF tournaments up to the main tour is eased with the 125 events.

“One of our priorities is to support and enhance the elite player pathway, and this year’s WTA 125 schedule reflects the progress being made.”