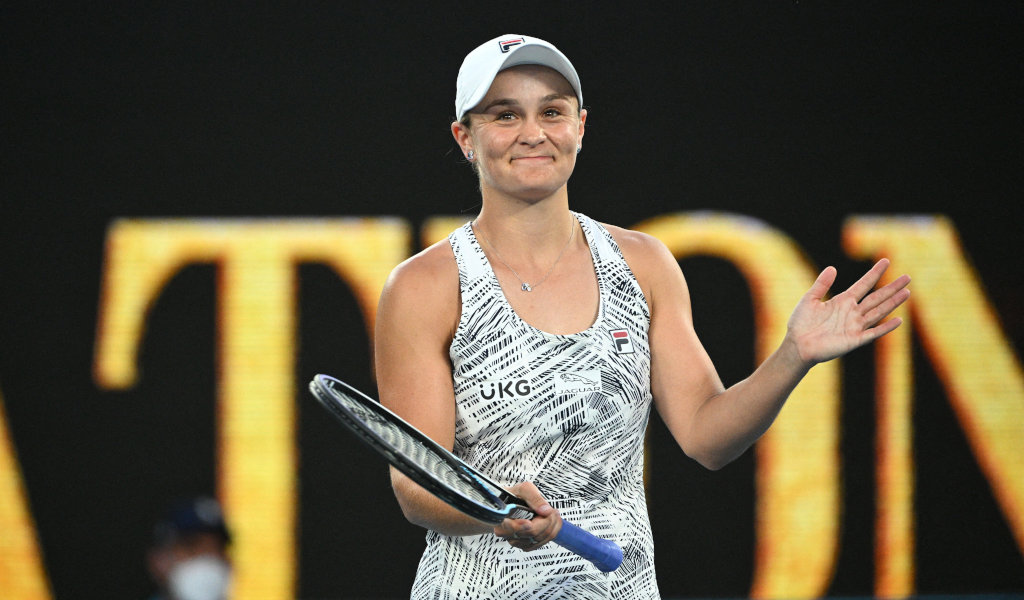 Ashleigh Barty has bowed out on top, retiring from tennis as the WTA World No 1 and ensuring that a new top player will be crowned at the next update after the Miami Open.

Here we look at the last 12 women to hold the top spot.

Naomi Osaka had knocked Barty off of the top spot just about a month earlier following her quarterfinal run at the Rogers Cup in Toronto, taking over on 12 August 2019 but failing to keep the spot for a month.

Barty’s first reign had followed Osaka’s 21-week maiden stint at the top and the last time either one of them wasn’t the No 1 women’s player was in January 2019.

Halep’s two stints at the top came either side of a short spell as rankings queen for Caroline Wozniacki, whose third run as WTA World No 1 lasted four weeks.

Halep’s first tenure as WTA World No 1 came on the heels of a four week run at the top for Garbiñe Muguruza.

Karolína Plíšková is another one-timer on this list, having spent eight weeks at No 1 despite never winning a Grand Slam.

Angelique Kerber spent the better part of a year between 2016 and 2017 trading the top spot with Serena Williams, toppling the American to begin each of her three reigns as WTA World No 1.

Serena Williams last held the top spot in May 2017 and has been WTA World No 1 for a staggering 319 weeks across eight spells at the head of the women’s game.

Williams enjoyed her longest run as WTA World No 1 between 2013 and 2016, holding rankings supremacy for a joint-record 186 weeks during her sixth run at the top.

During those four weeks, Maria Sharapova enjoyed her fifth spell as WTA World No 1.

Kim Clijsters started the 2011 season strongly but injuries would prevent her from regaining her best form before her first retirement.

Dinara Safina’s second run as WTA World No 1 also lasted just one week before she surrendered the spot back to Serena Williams.