John McEnroe has warned Serena Williams that time is running out for her if she wants to win what would be a record-equaling 24th Grand Slam title.

Williams has not won a Slam since January 2017, when she won the Australian Open whilst pregnant.

One more win for Williams and she will equal Margaret Court’s record, and she has come close, losing both the US Open and Wimbledon finals in 2018.

McEnroe, though, worries that she won’t get many more chances.

“She is going to be 38 and she has had a baby. How does your body react to that is an obvious question.

“As you get older, at least for me, I felt there was more pressure because you realised that your window is closing.

“You don’t know how much longer you are going to be doing it. And you end up feeling: I had better do it now.

“I don’t know what she is thinking.

“But I am thinking she can’t be thinking I am going to be playing for much more than a year or two.” 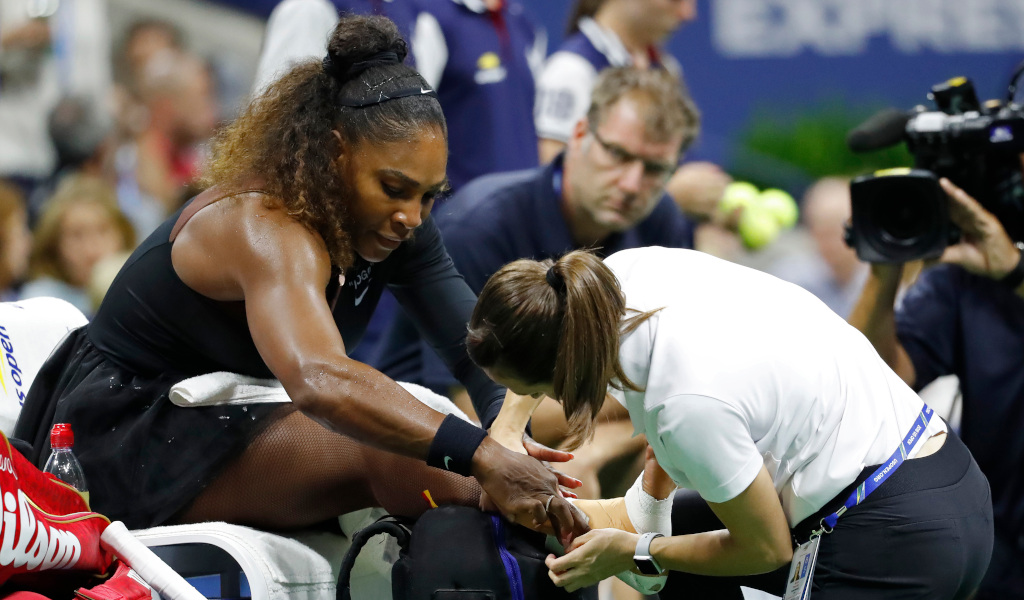 Williams has only won nine matches this year as she has been restricted to only five tournaments by injury.

Despite that, Chris Evert still makes her the favourite for Wimbledon next month.

“She is still the best grass-court player out there,” Evert said.

“She was not at her best in the US Open and she still lost in the final.

“Maybe there is not as much intimidation factor. But it is hard for me to bet against Serena.”